Waterlemon is a one-of-a-kind concept store located in the heart of historic, downtown La Grange, IL. It includes a boutique featuring carefully curated children’s clothes and accessories, toys, party décor and gifts for the entire family. There is also a café where the coffee is always fresh and the fare always delicious, and of course, an inspiring play space perfectly suited for children aged 0-5. The café seating area and play space are also available for private parties on weekends, offering parents a clean, stylish, intimate setting. 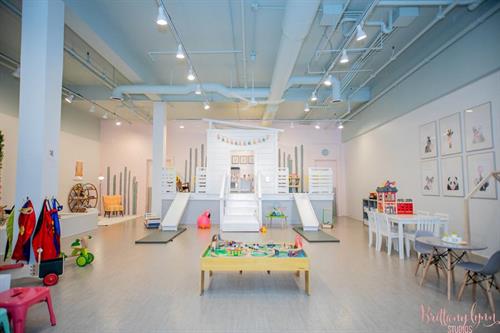 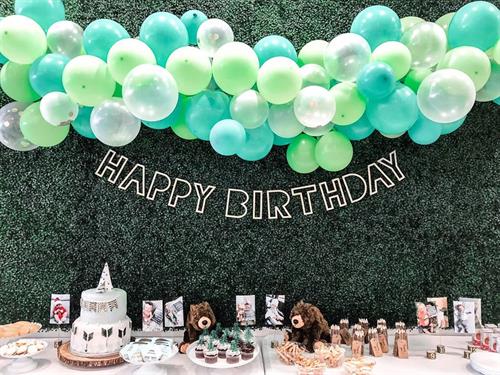 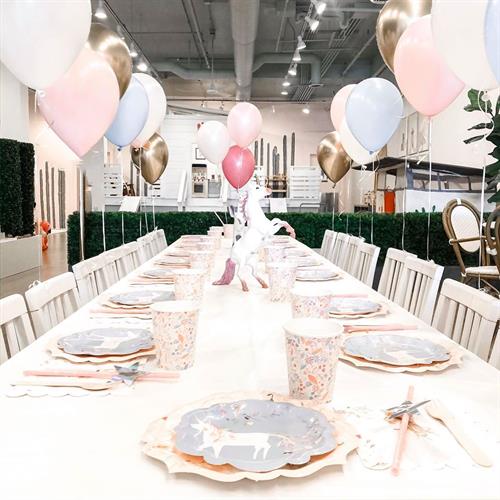 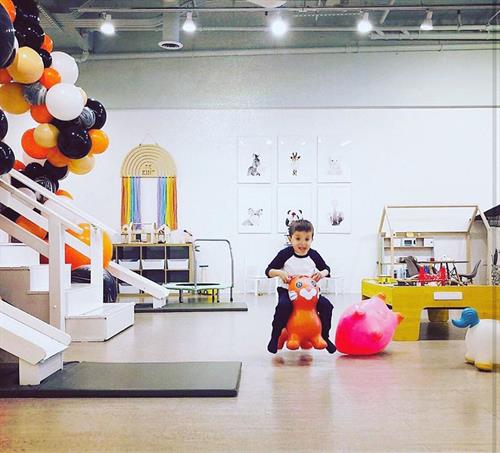 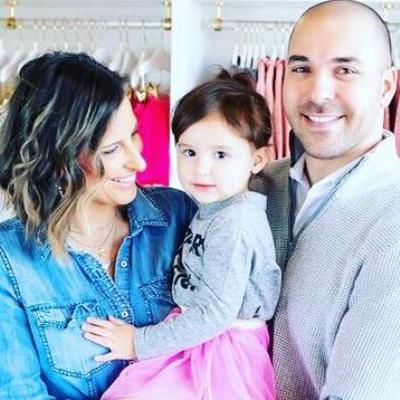 The concept for Waterlemon came about when owners Paul & Nina Joseph Makovski, along with their daughter, Vivian, moved to Chicago from Los Angeles in the middle of winter, 2017. Vivian, 8 months old at the time, had never before seen snow or experienced the all-to-real feeling of cabin fever and quickly grew tired of toggling between her bedroom and the playroom. Nina, a native of La Grange Park, and Paul, who was born and raised in Boston, searched endlessly for a stylish, comfortable, indoor play space near their new home in Riverside, IL. Somewhere that would get them out of the house and provide a much-needed change of scenery for the whole family. Unfortunately, they quickly realized that such places were very few and far between (with the operative word being “far”!). It was then that Waterlemon, whose name is a fun play-on-words that nods to the often-jumbled way toddlers pronounce certain multi-syllable tongue twisters, was born!